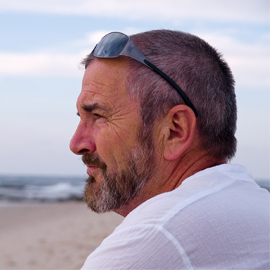 There is a ribbon tied around each of your fingers, and you still can’t remember what you were going to do this afternoon. Was it a trip to the grocery store? Did you have a phone call to make? You jotted it down to remind yourself, but somehow forgot where you placed that notepad.

Memory loss is common with age, and small memory lapses like these are often the first to be noticeable. As these small instances become more frequent they can become stressful and worrisome for you and those close to you.  Many people consider mental decline and memory loss an inevitable aspect of aging, but as it turns out memory loss is actually a symptom of hormone decline, a condition associated with increased age that is treatable. Yet, there are a big portion of population that have the condition called Hypogonadism (insufficient testosterone production unrelated to age).

As we age our bodies will naturally stop producing as much testosterone, and in some individuals this results in extremely low levels of the hormone. This is known as low T.

In 2010 researchers from Saint Louis University found that low testosterone levels are strongly associated with the onset of Alzheimer’s disease.  This is a progressive form of dementia that reduces one’s memory capacity, cognitive strength and behavior patterns.

Memory loss is not so widely talked about in association with low testosterone, but it is one effect of the condition that many adults are particularly bothered by. Even small memory lapses can interfere with your ability to work, socialize and go about your regular day to day business.  As time goes by and testosterone levels continue to drop, cognitive decline may become more evident.

Also In This Section